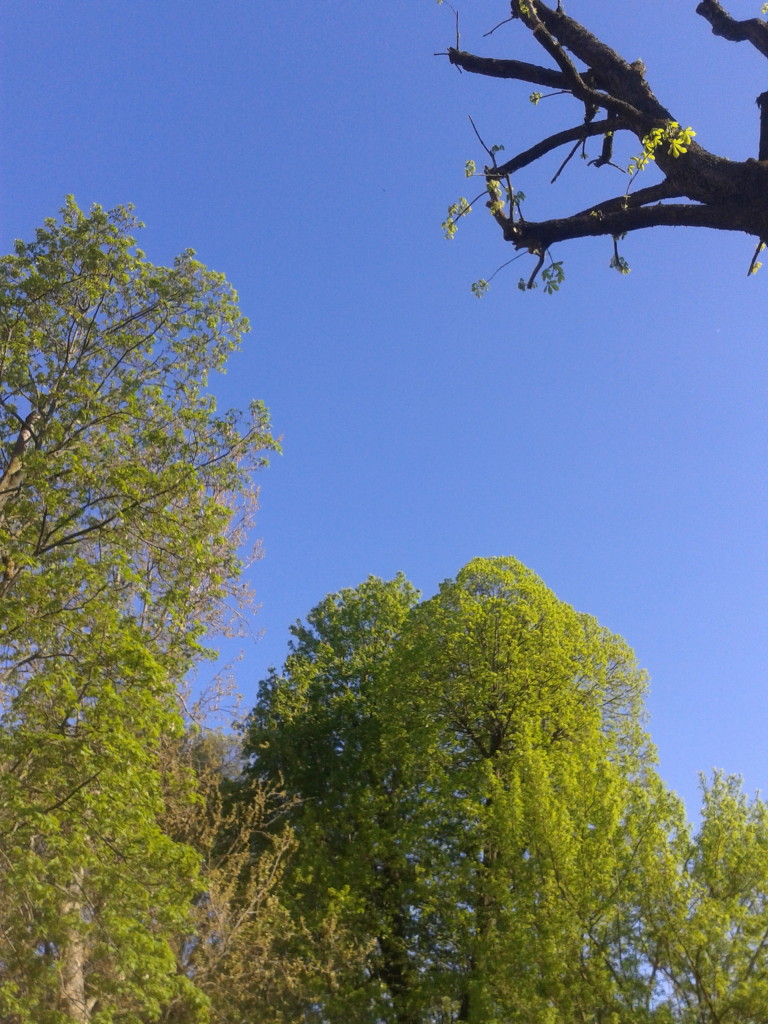 ° a girls night out
° see some chocolat éclair in a tv show, browsing for the recipe, ending up in front of a “Brioch Dorée” that had just two left, eat them on the couch with Sa, all in the same day
° orange juice and hot Nastrina for breakfast
° Clothilde who has developed disappearing powers and her round black demon’s eyes
° reflect on envy as a tool for introspection and self knowledge
° my “pro-copybook” where to take notes and organize myself
° coming home at 3 am, see Deimos live with Bobby Trap, a nice pub, a good cocktail
° my “Game of Thrones inspired” braided hairdo, braid my friends hair too, unbraid my hair the following morning and having it all weavy
° the “musician effect”, now and forever
° listen to “Sunday Morning” in a gray and rainy sunday, when you want just to roll up into a blanket and read all day *_*
° the Sun, finally
° Corona and canapes as happy hour
° feeling the spring, at last, with that mixture of hope and being willing to do stuff and trusting that everything’s going to be well (brought in by friends, sent and received emails, images, songs… everything!)
° “Karma is a bitch”
° meet up with my Pixie Giadinski after a long time, take her to see my favourite place in the city, Giardini Malaspina, lay on the ground, in the sun, aaaall the afternoon
° What’sApp and group conversations

and texts and free wifi anywhere and being able to connect any time we want
° “metallic stones” by Zoeva, I’ve been using it a lot lately and I was really pleased in finding out how many pretty shades it had *_*
° go metallic on my nails too
° 25th april (liberation day), Clothilde’s birthday, full moon, another recurrence on the distance 😀
° a second breakfast with a chocolate chip muffin
° mythological creatures, even if they are hours and hours of time table zones apart