No, I didn’t swap Sa with a spanish guy, and no, I’m not getting married.
My brother is. And if I were to stop here it would be a nice, normal thing, isn’t it? 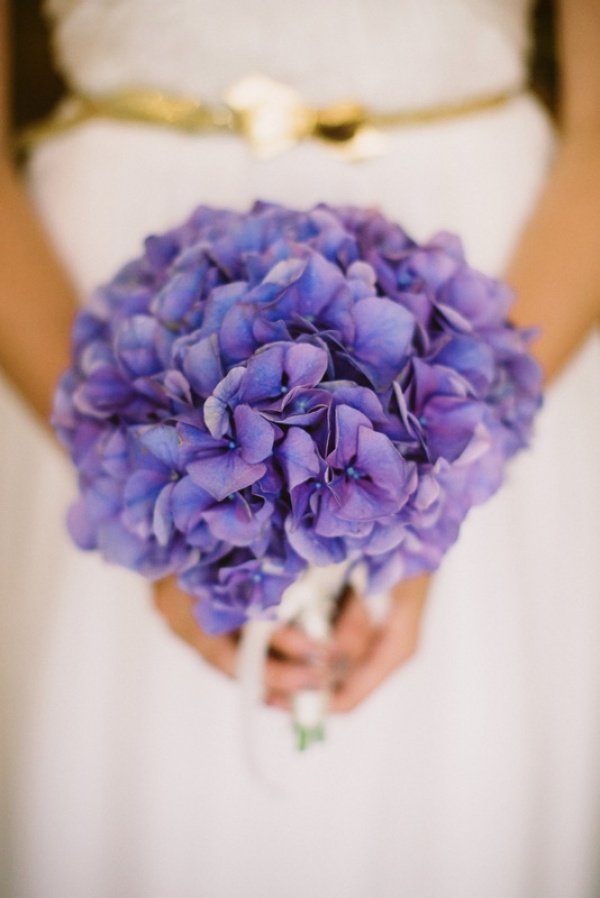 Take a brother, who moved out of the country three or four years ago… A brother who makes a surprise-come-home with his girlfriend with him.
“How nice! So cool! What a nice surprise!”
Such fools we were!

My mom goes all “Grandma P.” mode and starts offering them all the food in the house (except dog food, of course), dad can’t believe his eyes. Sa and me, well, we stand by, enjoying the surprise we helped make true.
Such fools we were!

That’s when, standing on the kitchen threshold, the water for pasta still not boiling, my brother goes “We’re getting married”. With the silly tone he has when he’s saying something serious.
That’s us, folks. That’s so us.

To that two days of hands clapped together, laughs, emotions and tears follow. Because, of course!, the following day we called in, for a coffe, with a shady excuse, the rest of the close family to know the good news too. And then again, tears, emotional aunts, laughs. And questions.

A lot of questions.

At this point I should probably mention that my father thrives in bilingual situations, I think he could chat up with a rock from Russia, if somebody told him that that rock could say a word or two.
So he kept going “What do you do in Spain in this occasion? Is this a tradition in Spain? Do you have these traditions in Spain?”, which is nice, but after each and every question posed to his future daughter in law, he turned to my brother asking him “And what about Italy?”.
At this point my brother channeled our grandpa’s DNA in him (though I don’t think he knows he does that), my grandpa always listened and spoke very little, but when he decided to utter some words they were spot on. So my brother goes, all serious “I don’t know dad, I’ve never been married in Italy”.

Please also notice that all this was happening in a friday night, mid january. The wedding will be in september. Do you think that between today and that day my father kept quiet? Or that the women in my family were just content?
Such fools you are!
I’m going to try and chronicle all this, because someone has to collect these moments, for the future generations.

Monday Musings: questions
100 Questions Tag
New year's resolutions
Telling mom and dad
Once upon a time there was a very amateur-made comic