Everything has already been done at least once.
A couple of years ago… ok, no, many years ago, in my first year of University, after my fist History of Ancient Philosophy exam, 10 credits, with a monography on Aristotle, I stumble upon a book by De Crescenzo, about the history of philosophy.
“Aristotle” chapter, I don’t recall the perfect quote, but it was something along these lines “Aristotle would look at our present and would say that basically there’s nothing new in the world, we only invented extensions of things”.
It could make sense.
Someone, of course I never remeber who, once said that with the “Odissey” were written all the books in the world. You can find anything in it, and everything can be traced back to that. 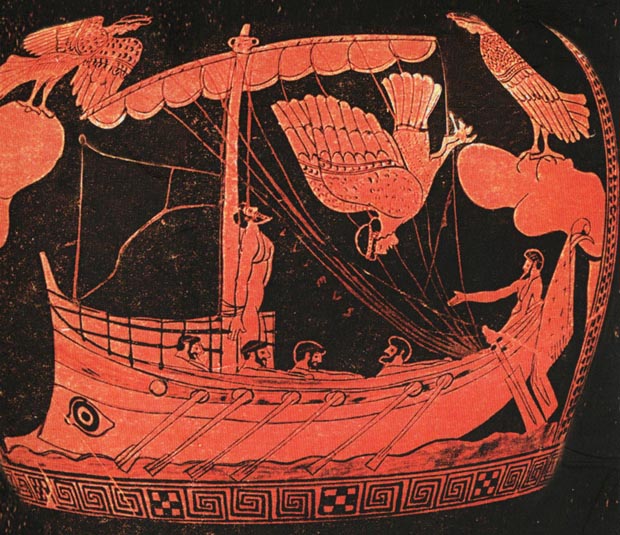 Some days ago I went in Milan to browse some beads & findings shops, it was like discovering the mothership of Etsy. You know those cute little numbers, arranged so nicely, in such a pretty picture?
You can find them there.
In six pieces packages. In buckets with hundreds of packages. And there are loads of buckets.

Then I go home and walking to the car I see a shoe shop, in the shop window there are “season previews”. There are “corporate” shoes, for him for her, upstyled loafers, aerodynamic oxfords… with a flat, uniform, very thick sole like the creepers from the 80’s that are again so “in fashion” right now. (Did you notice? Again in fashion. Again).
Therefore I deduce that they will be pretty soon out of fashion: can you imagine teenagers wearing the same shoes as their mom’s???

So, basically, it all goes back to Aristotle being right, anything is but an extension, what do we have left that’s truly original?
Does it mean anything playing cool like “I knew this band before it became mainstream?” “I read this author while I was still a toddler”?
Why? 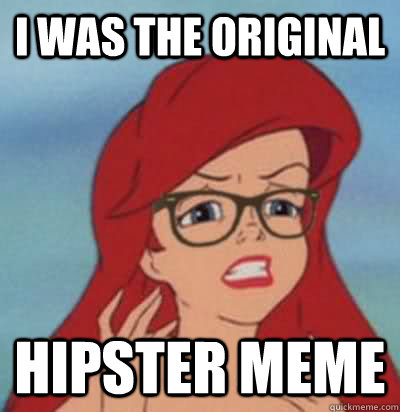 Anything. Any. Thing.
Anything we do, we do out of modeling. Of course there are people who match and re-elaborate things up with taste. But anything we are, do, say, drink, see, etcetera, it’s not our “creation”. We are all under some “target market” lable.

Oh, you think you’re not? You think you’re alternative and free from lables? What a nice necklace you’re wearing, I saw eighteen rows of that in the shop around the corner. Nice purse. Artisanal from Mianmar, you say? How quirky, my neighbour got one from her father who bought it at the stall market the other day.
Then, can you see over there? That very cool and shiny shop, that smells like incense? Read well between the lines, it reads “Shop targeted for alternative and free from lables people”.

So what shall we do? Bleat in choir?
No, but being aware of things is always healthy.
Because, as usual, all this cheap street philosophy, can be summed up by one word.
Who cares.

Who cares if the novel you’re writing has been written a thousand times, sure as hell it hasn’t been written YOUR way.
But at the same time who cares if you’ve started listening to The Cure before your neighbour did, just be happy you can swap CDs and opinions (do you still swap CDs?). Also because, if you really wanna play this game, Robert Smith began listening to The Cure before anyone else, he wins.
Who cares if you like rugby because you used to watch the matches with your father and now you have a sort of imprinting, he also likes to go mushroom hunting and you don’t, so some personal imput is there.
But most of all who cares if you feel such a unique snow flake because “you do stuff no one does”, that sounds like a pretty lonesome existence. And it’s a delusion, a prideful delusion, we’re more than seven billions on the Planet, that’s simple statistics…

One thought on “On originality and “who cares””