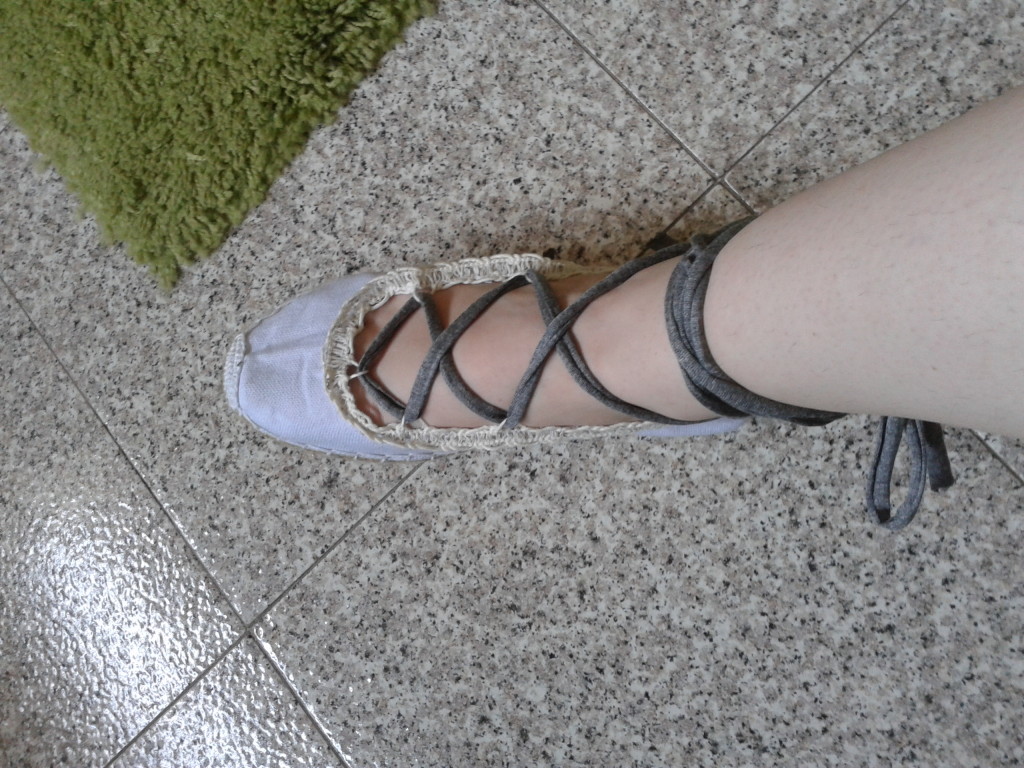 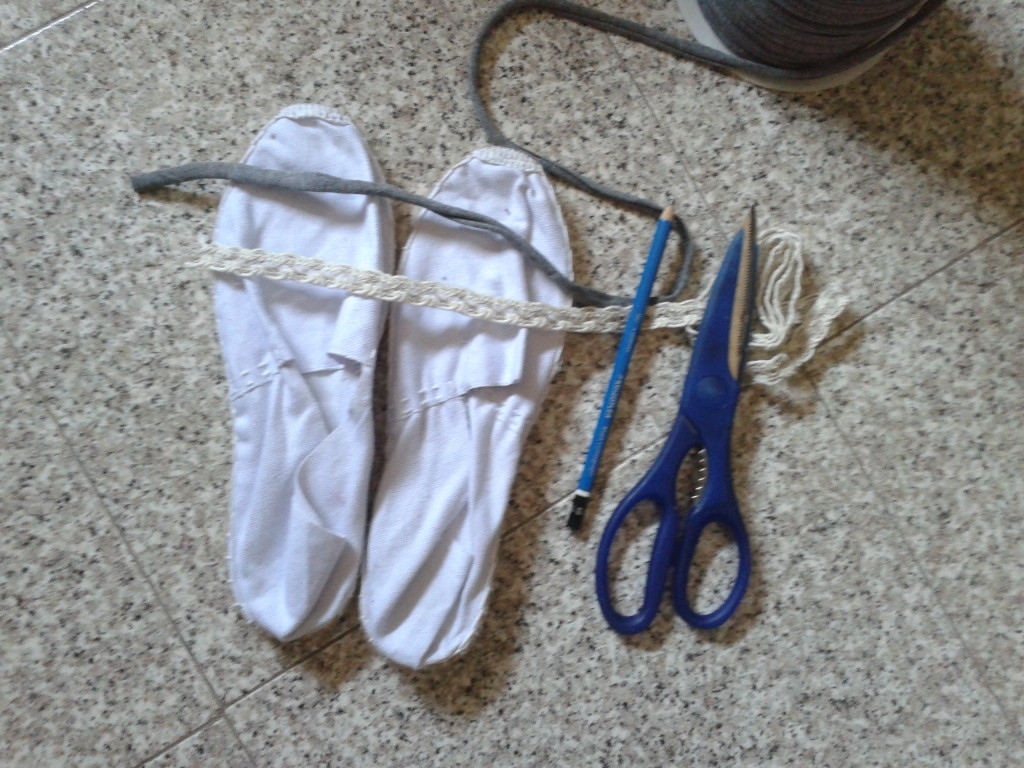 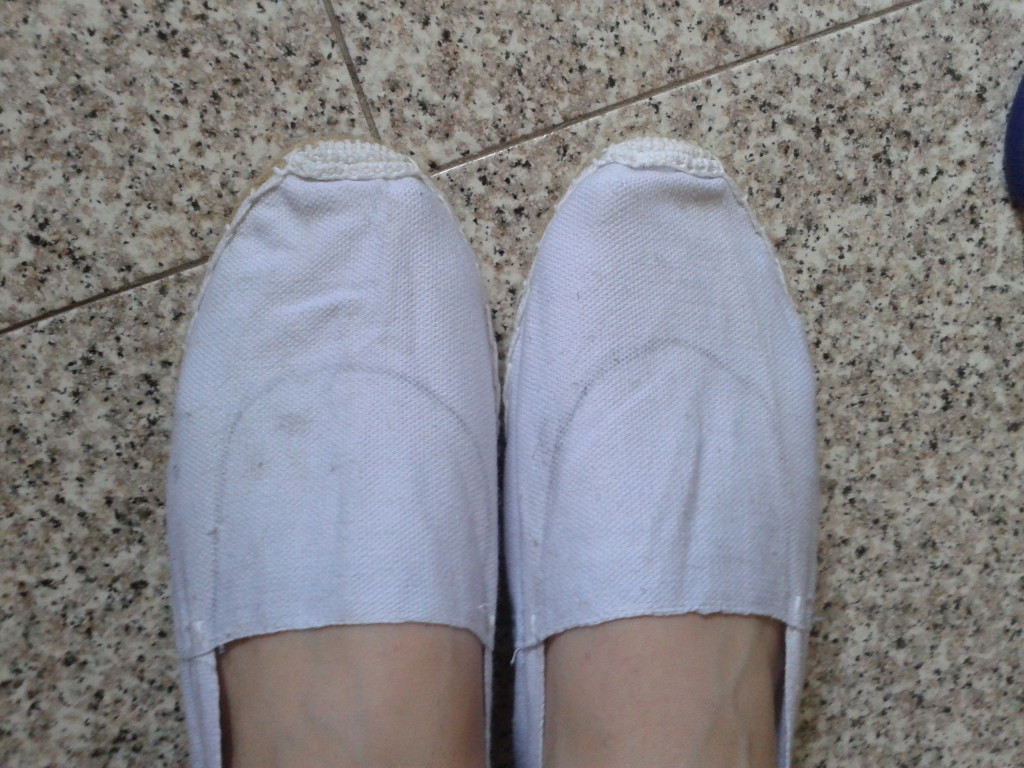 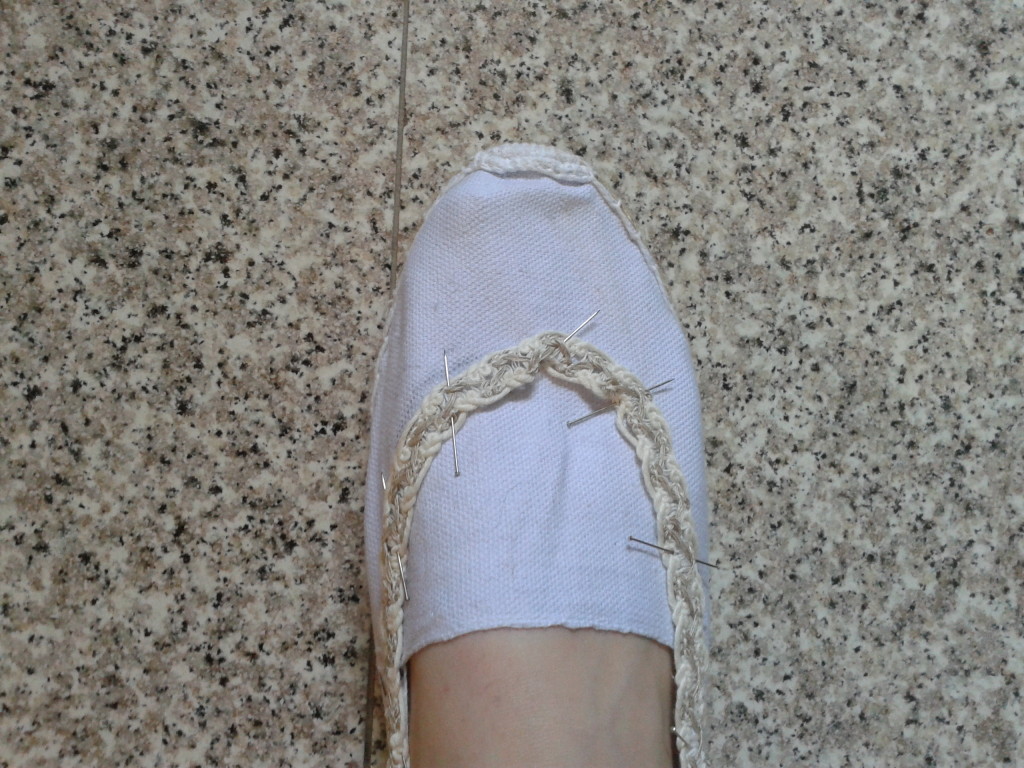 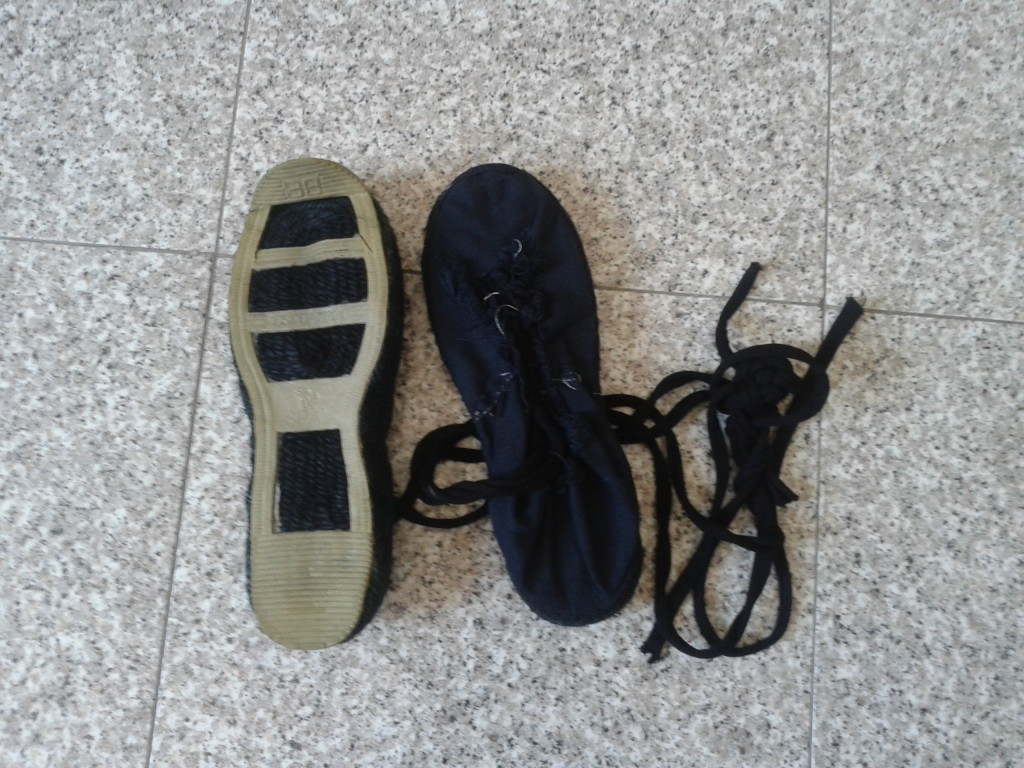 Euforilla and the Dragons – The year of the ...
Easter eggs nailart
A weekend distil
Stop. Overload.