It was two nights before her twentyfirst birthday, she went down the stairs, the home was strangely empty, the light was on in the kitchen.
In the kitchen, staying warm, her grandpa and her dog. 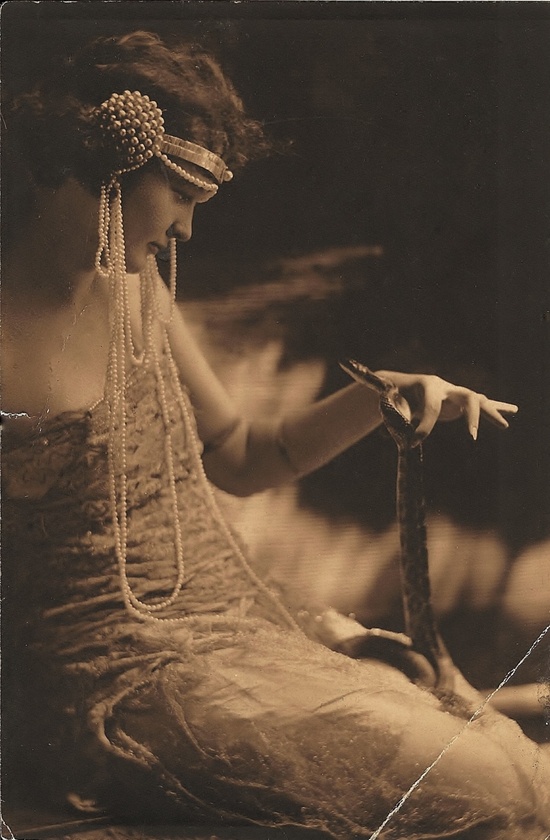 Quite weird, since they both died some years ago. But they’re fine, looks like you’ve just said goodbye two minutes ago, one is waving her tail as fat as she’s always been, the other is smiling and wearing one of his usual wool vests.

“There you are” says grandpa “I’ve got you something for your twentysecond birthday”.
“But it will be tomorrow!” she says, mixing up all dates.
Grandpa ignores her, goes to the pantry. My present is a snack? The dog follows.
Grandpa’s hand holds no snack, is closed in a fist.
She offers her hands and grandpa lets an earring slip in them, a sort of a silver dragon that hungs on a red, shiny, seethrough bead.

A bead that she, as happens in dreams, knows is crystallized blood.

“It’s yours” her grandpa says “it was waiting for you”. 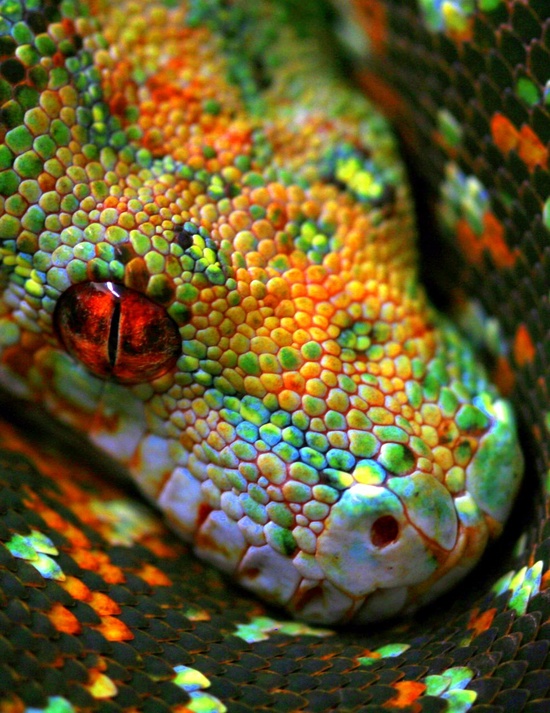 She wakes up, she’s me. You don’t say? Unbelievable! Breaking news, really! You didn’t figure it out on your own, did you…

Since this rather peculiar dream a lot of “coincidences” took place, daily, constantly, dealing with dragons. Cards lost from decks with dragon drawings, words heard on the radio, TV commercials. I never payed attention to dragons before this, to me they were simply fantasy novel characters.

I slowly grew fond of them, I read mythology, legends, folklore, and dragons started to mean something to me, they became a symbol. A symbol of an inner strength I had to pull out, an inner strength I wasn’t brave enough to face and that I’ve slowly recovered during the years.

2011 has been the year of the Rabbit, and Euforilla grew, steady, became important (well, at least from my point of view :P), and there’s still that little bunny that peeks from the swirl in the logo.
2012 was the year of the Dragon and a lot of nice things, planted during the Rabbit, grew and ripened, this year is well over and I’m celebrating it and thanking it, even though if I think about it… it feels like it’s been so fast and overwhelming that everything’s blurry, yet it’s undeniable that it’s been important, with all its changes.
2013, and I’m obviously talking chinese years, will be the year of the Snake (according to some traditions, snakes and dragons are closely related) and I hope it’ll bring the prosperity it promises!

Let me state clearly that I do not mean this as cultural appropriation: I’m fascinated by cultures that are different from mine, I’m genuinely curious, and when I find something that -for whatever reason- strikes a chord in me, well, I simply grow fond of it, without no claims at all! 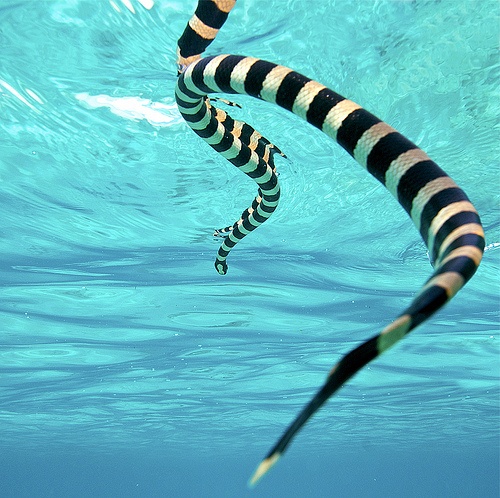 Here you can find some interpretations and forecasts about 2013 as year of the Snake. I know, I wrote at length about how and why I do not believe in horoscopes, but in this blog I write also and mostly about positive thinking, so what’s wrong in reading forecasts – that are somewhat positive – and look up to 2013 with a little optimism=
Exactly! Nothing’s wrong 😛
Anyway, to sum up briefly the link (but please check it out!): 2013 will be the year of the water snake, feminine. In some way it cues the changes brougth by 2012 but on a more personal and inner level.
A year good for introspection, inner change (therefore, why not, recover some strengths), a good year for scientifical research and a year where you have to remember to consider really well your feelings and options before you act. Basically, a very good year to plan strategies and slowly-but-steadily put it all to practice.
I don’t know about you, but I could really use some planning+action 😛 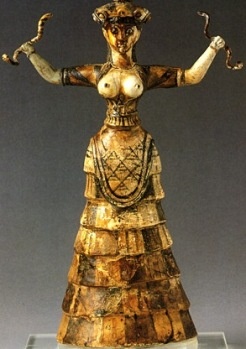 Happy birthday to me!
Pick up from the past
Musa’s box
Carnival