One has raspberry scented glitter in her hair, the other one is blackened to the toes, they’re plunged in a soap bubble room. 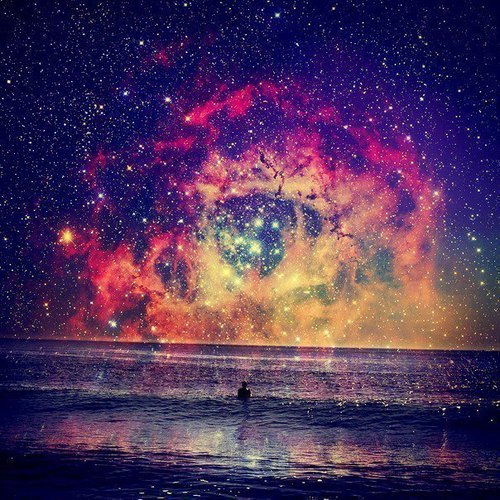 “I was wrong again, you know? It’s that… the people… how can they? What’s all this craving, all this exposing, all this tampering with things to see themselves in a better light? They take in only the words they find comfortable, they make them more, they change the meaning simply by pointing a finger, they sell other people stuff as their own creations… do you know what scares me? Is that I am close to that world, I’ve been so close doing that too…”

“Can’t you hear those who say *you were right* or those who tried to stop you?”

“Sometimes I just wish I could go far away, you know? Change a lot, change often… like now, I’d like to close the doors… but unless I crash against changing all I’m getting is distorted signal… I accepted to give and things changed… now I’ll try to accept change…”

“Scripta manent… I’ve learned it on my expense… and this is yet another mistake I’ve made, and that I’d like to change… but you can’t change or fake what have been, it would be like lying about your memoir: you know how it really was… I was wrong again, and I feel incoherent”

“This doesn’t make an hypocrite out of you, this is your mistake”

“That’s why, they are a lot of stupid moths, and they want your flame, even thought they end up burned… you’re not average and you know it, what you forget way too often is that there is average, we are not all special, it would be like saying that no one is”.

“Talk t me again about the things of the universe… I want to feel the sidereal emptiness suck me away, I want to feel my so called conscience pray to an hedonistic eschatology…”