I’m usually late, and I’m chaotic.
There are bloggers who start posting Christmas stuff by mid October, this is a thing that surely helps with stats and readership and such.

Today you might argue that a post on feminism after the International Women’s Day it’s late.
Though I’d say that’s bullsh… you know. 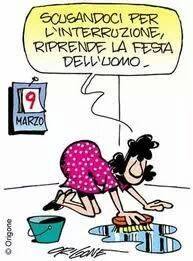 We apologize for the interruption, let’s get back to the celebration of men.

Yes, the 8th of march comes once a year, but we should always live by it, always know what it stands for (just like Christmas, you don’t play the nice kid just once a year!).

But after all this post was supposed to spring from my super-scientific dissertation about the types of men, I left you saying that I’d talk about the Beta man in this occasion.

Well, being a Beta man isn’t bad in itself: there’s nothing wrong in wanting to be a part of a team without wanting to be the leader of it, preferring a socially helpful job to a “career oriented” one, wanting to be a full time stay home dad.
What I’m not fine with is when Beta goes bad, when he does, I go mad.
Not like the way I go mad when Alpha male goes bad, but looking at the women with the Beta man.
Actually, is because of those women that I get enraged. 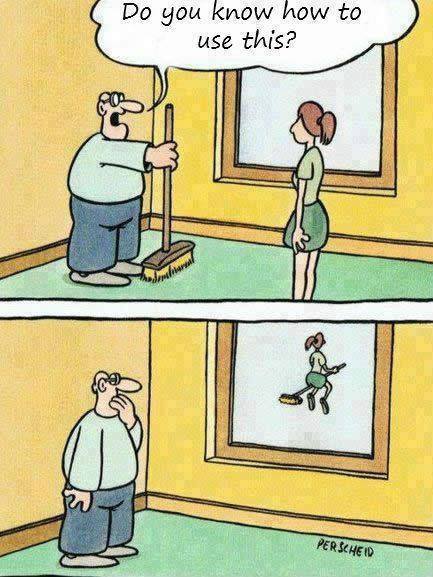 I know, we should all be sisters, and I’m trying my best.
But when I hear “I made him cut his hair”, “Well, he’s really good to me with house chores, he helps me a lot”, “He regaled me with a chocolate on the pillow to make up for yesterday’s fight”, it feels to me I’m listening to people talking about a trained seal, a little boy, a knick knack…

What’s worse is that these are the women who’ll randomly say things like “My coworker is great at her job, she’s keen on her career, but she’s fourty and she’s alone, she should think of making a family”, or “Well, the way she goes dressed around…” or any sentence that starts with or implies any form of “A woman should…”

We can fill our mouths with feminism all we want (no, feminism is not wanting women to have supremacy over men, feminism wants equal rights for every human being, men, women, any sexuality, any religion, political idea, ethic origin, or whatever. Yes, it’s true, it originated from the very white, elitary, eterosexual woman in Europe, but it gladly stretched to gender issues and equality all over the world), as I was saying, we can talk all we want about feminism, but it will always be hard untill there will be women ready to give male chauvinistic judgements… I’ve also heard some women go as far as saying “I am against feminism”, completely forgetting that divorce, abortion, child care, private property, freedom of marriage, equal pay and maternal days off are all “feminist” achievements… But let’s not get stuck here!

Why do they think this way they do? Because of society, media, mixed signals, families, habits, blablabla… there are countless causes.

Yet I think that “untill there are women willing to be treated as doormats, we’re all going to pay the price”.
You could argue “you’re still blaming women for what they do”, no, I’m not blaming, I’m hoping that everyone could open their eyes and that everyone could join in a re-education of sorts, it’s very difficult but it’s possible.

Let me repeat it: EVERYONE.
Women who think they’re lucky if he helps around the house (it’s not you who “have to do the laundry” and luckily he folds a couple of socks, try saying “WE have to do the laundry”, can you see the huge difference?), men who feel like Hercules if they happen to change one diaper, and therefore feeling like they don’t have to do anything else for the day, not even wiping off their beard trims from the sink.
I could go on for ages with these everyday examples. 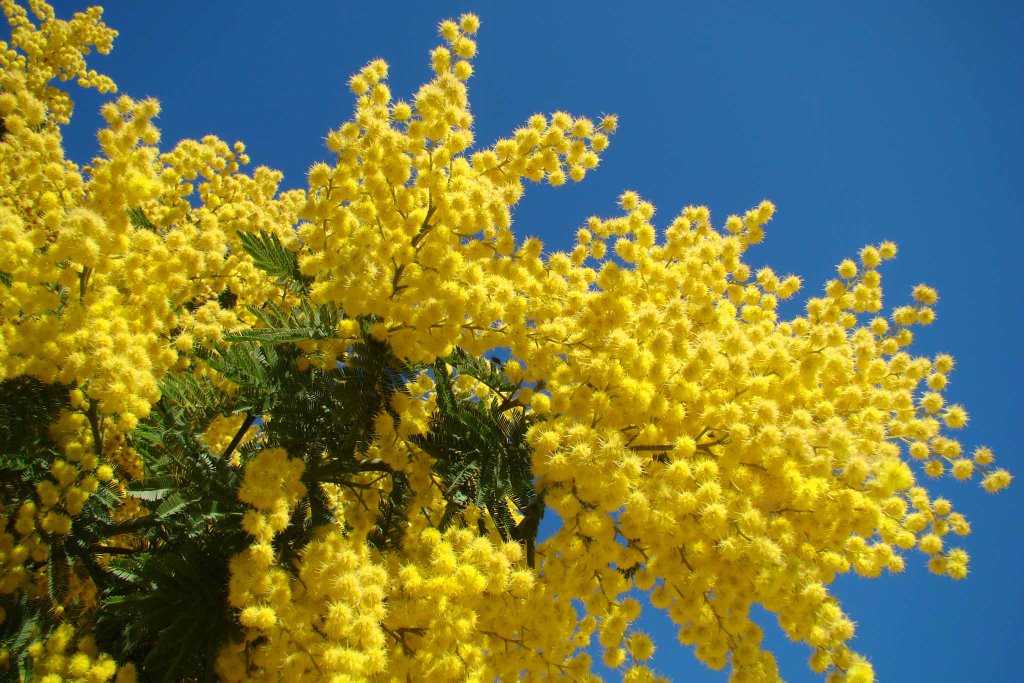 And they might also feel like minor things, but it is not, because these are all simptoms and continuous causes for discrimination.
They easily turn into “He cheated on her because man, for his nature, has to ensure procreation”.
That easily turns into “Well, a man has instincts and she provoked him”.
That easily turns into “The way she dressed up, she was calling for it”.
That becomes “rape culture” (that, by the way, wrongs also those men who have functioning brains and are able to use them and do not feel like they are beasts subjected to full moons).

And now please let me voice two opinions that I think might be very unpopular, regarding two italian laws: I do not like “pink quotas” (a given number of women HAS to be included in political parties and at the government) and I don’t like the law on “female murder” (if a man kills a woman the punishment must be harder).
Why?

Because I think that women should be at the Parliament if they were elected, if they did it with their abilities, not because they’re an endangered species we need to protect from extinction.
Because I think that killing anybody, more or less violently, more or less known, it’s aberrant a priori. Yes, it’s horrible if a boyfriend kills a girlfriend, or a father a daughter, or a son a mother, but we already have the fellony for murder, with recidivism as well. Our law system already sought out for murder to be punished in the strictest way possible.

I don’t like these two “laws” because making special laws to “care” for some “kind” of people is just like saying that we are not all equal and that, in this case, women aren’t as much people as others.

And this, trust me, is terrible.

PS
I always heat up pretty well when discussing these topics, so to lighten up the mood here’s something from “Fairly odd parents” who, with incredible irony, manage to get to the point!