Few books and again no classic, I know, I’m terrible. I could have waited a month from the last “nightstand” I’ve published, but I like the idea to get back at posting my book reviews around the 7th of each month. So this is what I could read in a couple of weeks. Deal with it 😛 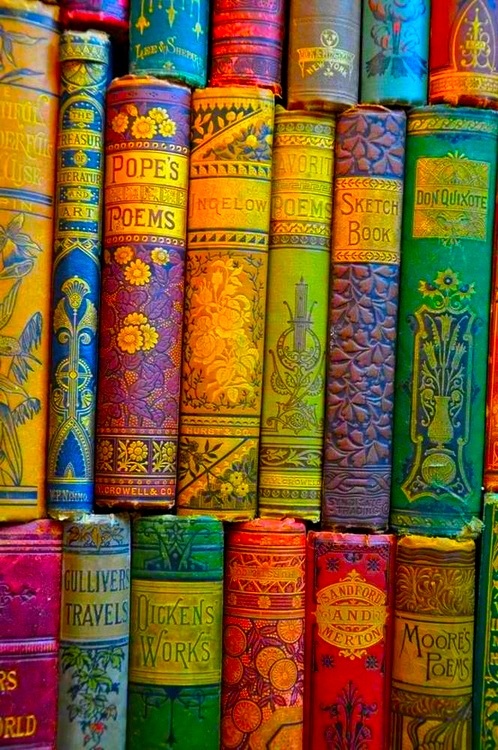 Lo sciamanesimo boreale by Davide Melzi (The way of the borealis shamanism) – Have I ever told you how much I adore the Edizioni della Terra di Mezzo publishing house? They always have interesting essays

If in doubt, if you want to make me a present, you can’t go wrong with their books 😛 Anyway, back o us. It’s not a novel, so I’m not going to discuss characters reliability or style or plot. I liked this book, it’s not exactly a peach but it’s not hard to go through it. What I liked best is that it’s one of the few books (that I know of) that deals with north-european or est-european shamanism too, it doesn’t focus only on south american shamanism. It talks about this one as well, of course, but not exclusively. The tone is a bit paternalistic sometimes, like “Oh we now are technological beasts and we can’t even think to get close to understanding anything about what it was all about”… Yes, ok, granted that a shaman is something very very very far away from my culture… but ehy, come on, I’m not that stupid that I can’t understand that, if you tell me “To a shaman his drum IS an animal, a horse to ride in his shamanic journeys to other worlds”, it is so (after all my stuffed bunny was alive to me, when I was little, it’s not that far away, is it?).
Anyway, leaving aside a few moments of preaching, if you’re into folklore, anthropology, indigenous spirituality and shamanism, it’s a good book

The double goddess by Vicky Noble – This book, and by it I mean the physical object that now sits on my bookshelf with a bookmarker with an elastic in it, has a long story of abandonment. It first belonged to my friend Giada, who read it, thought it was incredibly boring, and gave it to Chiara so that she could take it to the public library. Chiara, before taking it to the library, read it and thought it was incredibly boring, so she finally took it to the library. Where I’ve found it, I read it, and I’ve found it incredibly boring, so soon it will go back to the library.
If you want me to, I’ll tell you why it is incredibly boring. Yes you want to. Here comes the rant: the writing isn’t enthralling at all… I know, it’s an essay, but since it’s an essay about this groundbreaking “discovery” of double goddesses, spread all over the world, a topic always lightly dismissed by archaeology and ethnology up untill now, I expected something a little bit more WOW-inducing, insted it’s a drawing of a double headed statuette with a tagline telling me everything about it… and then in the text there’s again the ful tagline.
But most of all, what I didn’t like is that very often the links between things go like: “I like to think that”. No. No girl you can’t. You’re either writing your dear diary or a novel or whatever and that’s the place where you can jump to conclusions all you like, or you’re either writing an archaeo-ethnologic essay and this is the place where you need datas, evidence, connections (at least linguistic if not ethnographic) and things like these. I’m sorry you feel so crushed by the overruling sexism in todays archaeology, but bitching about it every other line, being all confrontational in your own book against how sexist, dumb, blindfolded and unlistening to your thesis official archaeologists are… well… it looks like you’re only bitter and bitching. If you want to show them you’re right, that’s it, show it, with evidences and serious material, not by arguing (or losing yourself in vague allusions at how women, most of all, are unworthy if they don’t think like you do…).
And, there’s more, if you have to quote five lines from Gimbutas’ work every two of yours, well, I’ll be done sooner if I read straight from Gimbutas’ work, aren’t I?

Il segreto del re del bosco by Carlo Donà (the secret of the king of the wood) an article taken from a book that questions the role and every aspect of Royalty – Yes, lately I’ve been into ethno/folk/vaguely feministic essays. This book talks about the sovranity that goddesses layed upon mortal men. And here you can see the difference: this is engaging! You are engaged in its stream of thoughts (which is made up from observing evidences, facts and datas) and in the end you go like “Ah-ha! Interesting!”. Yet the topics sound similar with the Double Goddess, isn’t it? This is proof that being crafty in writing and knowing where to stop in pouring yourself in an essay makes the difference.

Tarte Tatin, the tale of a recipe
Goddesses in everywoman
Telling mom and dad
Musa’s Box