I’m thinking of moving the list to friday, would it be so shocking? 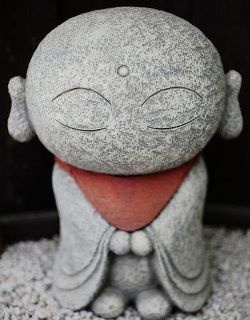 ° more bits and pieces fitting to their place, more validations

° spending some time in candle light, even though it was forced to a blackout 😛

° pink, sometimes I’m simply fancying pink: nails with glitter (the wonders of a little glitter on your mood), makeup, bijoux…

° find patterns for a one-shoulder dress, then realize that I could design it and realize it on my own, it won’t be that hard…

° spice mix “Garam Masala” (the lable says it’s to be used on veggies after cooking them, I use it also on raw salad, it’s sooooo good!)

° watch The Big Bang Theory and talk about sweets to be done with the hate towards the world that got hold of me one afternoon (ehi, it lasted very little and was due to very few people I thought I left in my past)

° a phonecall to my friend Icon, talk like we said goodbye just five minutes before, feel her happiness and empowerment *_*

° pinterest, etsy and ebay… after all these are my favourite websites

° the “Sex on the beach” cocktail, never had it before, it’s almost sickeningly sweet, but I liked it!!!

° my pimped PC. It’s a 2007 Dell, in 2009 it was almost done. Then Ubuntu Lucid Lynx came and it resuscitated. Though ULL won’t be updated anymore, so I needed something new. Sa installed Mint and a Solid State Drive. Now my PC is rocket fast! *_* And also has a new soft and silent keyboard (though the space bar is already starting to look worn XD)

° a feeling of purpose

° moss covered things, moss in general, and realise that the scarf I’m knitting is with a “moss stitch”

(in italian it is called rice stitch)