Let me begin saying that I know perfectly that me-twenty-years-from-now will think “Oh, sweet summer child!”, à la Martin.
While my mother or my granny would simply say “Oh you little thing, you still have polenta to eat!” (like, in, as growing up, say…).

Anyway, back to us. This year, this day, I turn thirty.
I’m one of the last among my friends, and some of them already expressed thoughts on the matter. So since I read or heard their take on it, I started thinking about mine.

The fault goes to my friend Virginia Mc Friend and her post, and to something another friend told us while eating salmon sashimi.
He said that one day, a few days later quitting cigarettes, he was driving to work when he started feeling sick, so much so that he thought “That’s it, I’m dying”. At that moment, he said, calm was in him, he pulled the car on the side, called an ambulance, called his mother to say goodbye and then thought “Oh well… it’s over… that’s pity though, I would have liked it to last a little longer”.

This struck me, the calm, the lucidity, the one and simple “That’s a pity…”.

I don’t think there’s a reason why, but I’m feeling the rite of passage.
For example, my mother, when she was my age, was already paying for her first house and already had two kids.
I’m renting a small apartment, with my husband (thing that still gives me huge eyes and “You’re married??? This young??? You crazy!!!”) and a cat.
I go to job interviews where I’m either looked down like a total newbie, or like I’m a crazy family fanaic that’s about to drop anything to have kids as soon as she’s signed a contract (nope! No-pe! No.).

Then you look at actual teenagers and wonder “Have I been like that too?” (answer: probably yes, but many people like to pretend it’s no, while I still remember which one of my diaries has the entry “I swear to myself to never forget what it feels like to be a teenager”. It’s in the one with the blue cover). 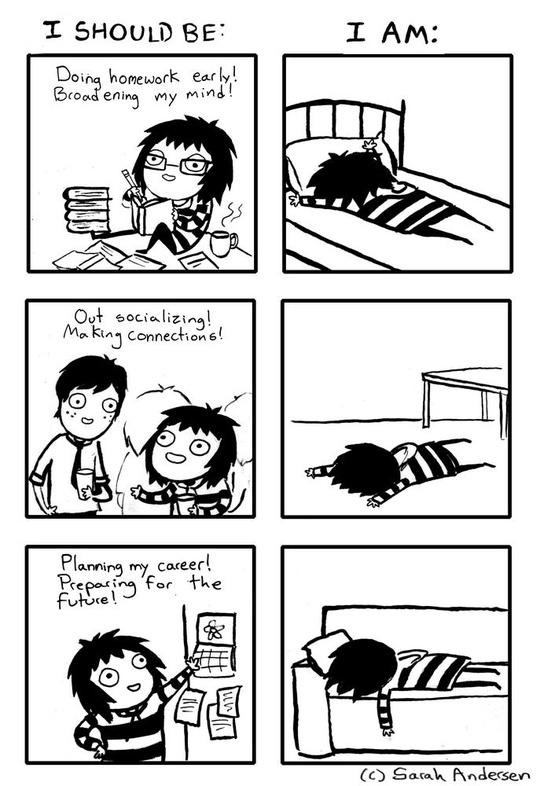 But most of all, at some point you look in the mirror and find out many things you like.
For every step that leaves you shortwinded and that makes you think “Ok, tomorrow I’ll subscribe to a gym”, you find out the perks of being thirty.

You go grocery shopping on your own and, if you want the big jar of nutella, only your wallet can tell you otherwise. Or you can just skip carrots this time (ah, maturity, isn’t it?).
You have no more doubts on how to wash that jumper or what to cook for dinner.
You can’t have too little hours of sleep, but your friends don’t care: they can’t neither. Your saturday nights evolved in food and chats without the *urgent need* of “going out and do something” (this sentence will have my teen cousin feel sick in her stomach for me, but will also have my friends slowly nod).
A full sunday spent in pyjamas sounds like a great plan.
Maybe there are a few wrinkles, or a few white hair. There is definately less muscle tone. But you couldn’t care less. And how do you tell? (Not about the white hair, about the not caring). Looking around and seeing younger girls being so worried about a slightly crooked eyebrow, then you feel so incredibly free, because, really, who cares, and because, in the end, you’ve learned to accept yourself.

Then there are things like “30 before 30”.
These make me anxious.
As if when you’re 31 you can no longer go skinny dipping, or have a trip on the road (let me introduce you my friend Lanterna, who went camping on the road with her husband, their two kids and their huge dog) or anything else
And then there are those moments when youtube lures you in and you re-discover old songs you haven’t been listening to in ages, so when you do, like a perfect Proust’s madeleine (or time machine, if you prefer) bring back even the taste in your mouth of those days when you used to listen to it daily. When you were pissed off, teary, jumpy, or just pogo-dancing with your best friend. And then you discover that your inner teenager is still there, unscathed.

Yes, allright, that teenager might have learned how to do laundry and could use a jumping jack or two, but the energy, the rage and the dreams are still there.

Basically, there is little time and most of all there is no will to waste being bored, or with things like saving face, caring about other people’s opinion, wasting time with people that do not deserve your time. You have your bills to pay, you have that book you started but never finished to finish, you have a shitload of things to do. And you want to do them well.

This is a song I used to listent to very often. “25 years and my life is still, trying to get up that great big hill of hope, for a destination”. I’ve learned it by heart, and I wondered what it would feel like to be 25.
So here goes my message for younger-me: Cri, I am still wondering at thirty.
I highly suspect everyone is still wondering, no matter their age.
Regardless of being married-livingtogether-employed-CEOs-peoplewhothinktheymadeit-parentstobe (or aunts for the second time ^_^).

Truth is, to be an adult, we’re all pretending to know what we’re doing.

PS
Can we talk about the combat boots+flowy fabric combo??? *_* My aestethic is still at grunge/new wave XD

PPS
Least you think I’m as vital as a retirement home, I’ve planned a Nutella party with friends to celebrate turning thirty U_U