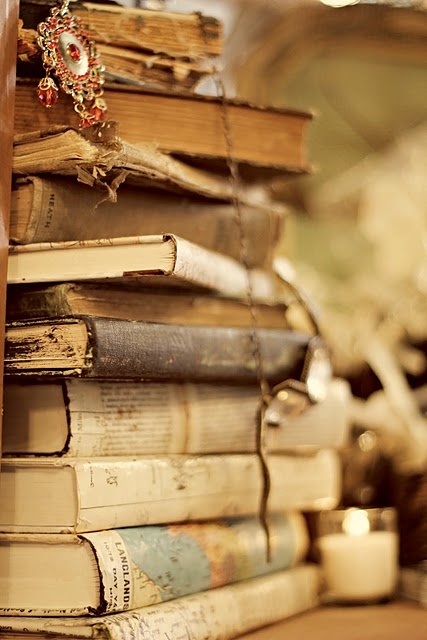 Zohar by Jasna C. Lemanj – Yes, Sholeh Zard second adventure. What to say, I’ve read it thrice (ok, also because I’ve proofread it… but it was an easy task, simple things to file and polish, just here and there). I’ve devoured it in an afternoon, I’ve laughed, I’ve ignored Sa passing by in the living room (he had to ask me the same things twice) and as soon as it is translated, please read it! Meanwhile you can also wait for Sholeh Zard to be translated too!

Neverwhere by Neil Gaiman – The beginning was slow, I couldn’t feel the story, I wasn’t that much into it, but, holding on for some more chapters, it really took me (and I got to the point of dreaming of it). What’s sure ist that Neil Gaiman must have done heavy drugs and while high the only thing he got hold of was a London subway map (which is quite psychedelic on its own) and then he simply started writing!

The leopard by Tomasi di Lampedusa – And here it is, this month’s classic. I’ve started from this one because it was the first one I saw in my parent’s bookshelf. And I have to admit that the first pages tasted like school homeworks, with all those old fashioned sentences you have to get used to. But then it started to grow on me (maybe because I’m quite familiar with what that environment is now) and I grew fond of Don Fabrizio, so noble yet human, so bright and (please please please can I say it?) feline, so modern yet oldfashioned. Kind of a walking contradiction, but to me it means that he’s a well written character, because it mirrors real people… and at the second to last chapter I wanted to cry a little 😛

The amulet of Samarkand by Jonathan Stroud – first chapter in Bartimaeus’ Trilogy, a trilogy that my friend Lanterna recommended me repeatedly, and I finally caved in… Well, if I slowly liked The Leopard and it took me quite some zen to read it, Bartimeus is something you devour in a second!
I liked the plot, the characters, the wirlwhinding of things, how it’s all written, basically I liked it all (the only thing I didn’t really enjoy where notes, it was quite uncomfortable with and .epub to switch forward and back again, but this is a very little thing). What I liked most, though, was the humanity of it all. Ok, it’s a fantasy and I mean really a fantasy, but people, what they do, their reactions, their thoughts and feelings… they’re so human (finally someone who needs shelter, food and sleep after escaping explosions and midnights excapes!). Is it maybe the anti-hero magic? ^^

The Golem’s eye by Jonathan Stroud – second Bartimeus’ book. I liked it slightly less than the first one, simply because Bartimeus has less chapters (you get used to his sarcasm… and let me say that being able to deliver so much cinism and sarcasm through writing is quite a challenge, and you probably know it if you ever write on the internet, may it be simply facebook status, where you need tons of emoticons and exclamation marks otherwise you can be misunderstood).

Ptolemy’s gate by Jonathan Stroud – third book in a row. I liked it more than the second one, Bartimeus tells a lot more chapters :P, the plot is a bit more complex and engaging and people keep being described perfectly. Plus I’ve found out that, unrelated to this trilogy, there is at least one other book with Bartimeus… I’ll see what I can do

Anyway, to conclude, I really recommend this trilogy to everyone. Wherther you like fantasy or not, because in the end the fantasy environement is an excuse and it’s really worth to “meet” this sarcastic and sacrilegious jinn!!!