Here the, very very few, books I’ve read in may and june… and a bit of july. I must have been unbearable these days: no blog, no books… oh well, here we are! 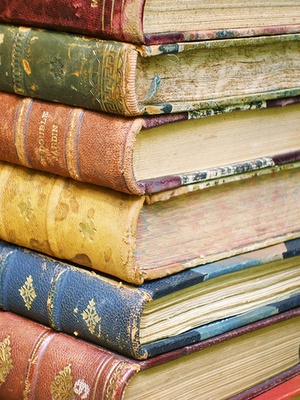 ° The Casual Vacancy by J.K. Rowling – It was laying on my mom’s bookshelf. “Can I borrow it?” was the only thing to say. I have to confess that, wasn’t it for the name of the author, I’d probably never looked at this book twice. And I would have been so wrong! ‘Cause I liked it! I like books that can tell people, from the smallest, most coward thought, to the bravest actions, from the most common hands gestures to small everyday trivial things. You have to be great at writing to give each and every character his very voice and a authenticity, you have to be a very good observer of people and being able to (at least a little) hold back your judjment.

° Q by Luther Blisset – Let’s say things straight: maybe it’s also because of this book if I haven’t read much, getting to the end of it has been really hard. The plot itself it’s intriguing, I’ve also appreciated how diverse the different styles where. Of an author I’ve immediately thought “I would have liked to write like this, when I was seventeen!”, then another one, quite coarse actually, made me think “I’d like to write this flowingly, now!” … and another one who made me think “I wouldn’t have wrote this bad even when I was seventeen”. Countless adjectives per noun, heavy construction of sentences, the dialogues… oh gosh… who on earth speaks like that, come on???
Basically: slow reading+not that much will of doing things = you won’t go very far!