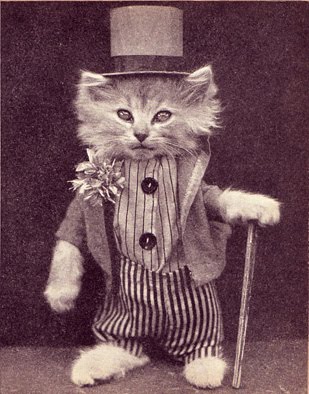 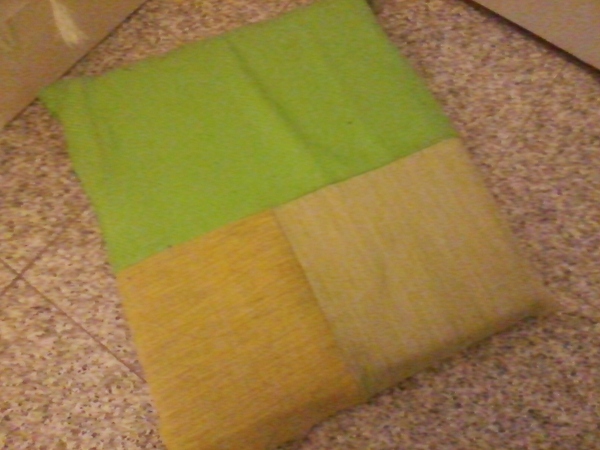 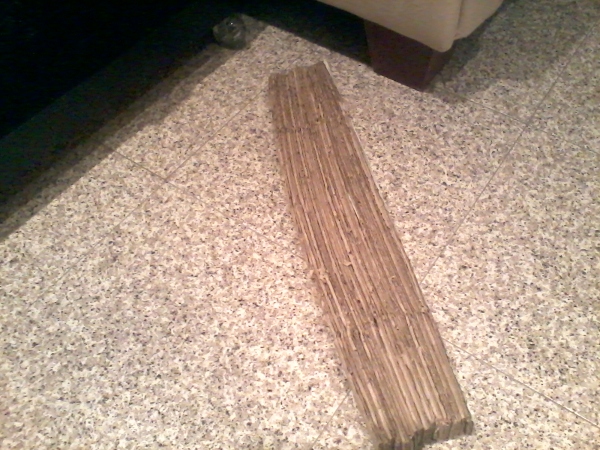 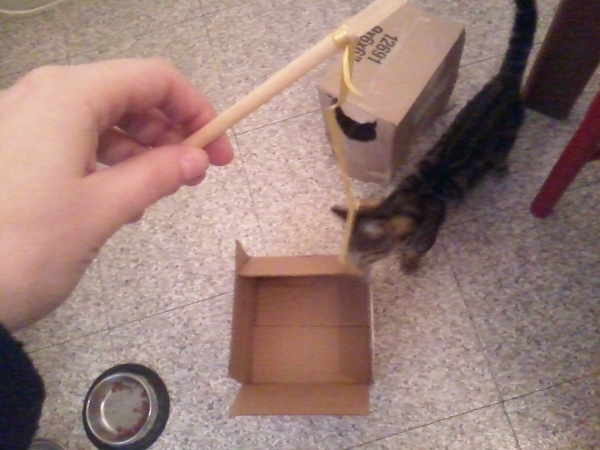 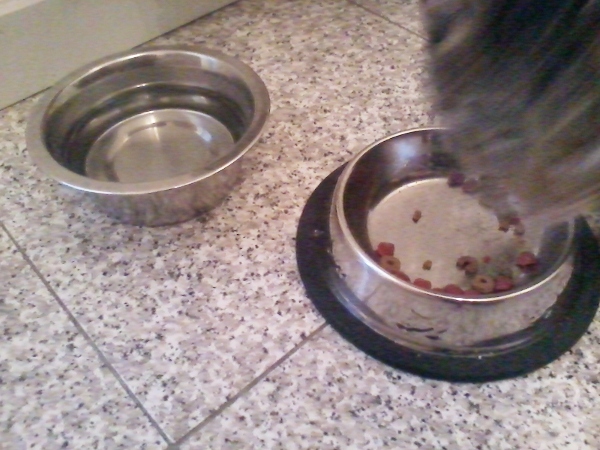 A versatile blog
Basic manicure how to
Detox time
My big fat spanish-italian wedding 4: dress hunting (part 2 of 4)
Everything you don't know about tattoos

Musa’s Box
Once upon a time there was a very amateur-made com...
Plan a wedding in 5 months
The Right to Complain