Some time ago, while I was seated with friends and I wasn’t but listening to them, watching their gestures, their facial expressions (ah, Lie to me, what did you do to me? XD), listening to what they were not saying (and knowng why), I realized that there are big differencese between being shy, introverted or simply quiet and loving privacy. 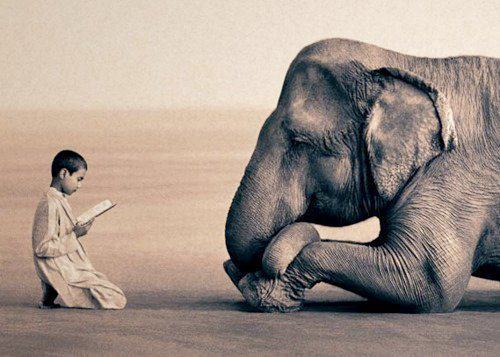 Of course no behaviour is fully of one kind (I don’t think there’s anyone who’s only shy, or one that is only extraverted or one that is only affectionate, etc) and, anyway, there is no personality that is better than another. So I’m going to tell you about the thought that came from that realization.
You couldn’t wait, did you?!

Once I read, in an article sadly I can’t find, something that really struck me, it said, more or less, that introverted people are too often mistaken for shy people, therefore the introverted gets labeled as shy, people try to “push out” his “shiness” and in the end the intraverted one ends up believing he’s shy, with all the consequences it means.

Fundamentally shy people are afraid to expose themselves, they suffer for other people’s judgement, the introverted ones are described as people who doesn’t seek nor flee from social interaction (someone who’s fine with himself and with people).
Plus I add the quiet type: someone who might love to be among people, meet new friends, doesn’t care that much for other people’s judgements, but who enjoys observing and listening.

I think I’m a mix of the last two: I know, I’ve bored you to death with tons of posts about shyness, but I’m starting to think I’m not (or not that mych), because I like to be on my own, I’m pretty much a bookworm… but I also like to hang out with my friends, meet new ones, try new things (wether it’s food, places, activities), when people talk I like to listen (see this post intro 😉 ) but I don’t feel the need to make everyone conscious about every single thought I have. I don’t feel the need to “prove” I’m someone who’s not affected by other’s judgement (I’ve got it now… and I really don’t care what other people think! The troubles come when I have to deal with what I think about me, but this is another page XD).
If I think that Jon Doe talks so much to hide anxiety I’ll keep it to myself, if I think that Mary Sue looks self confident yet needs support from all her court of friends to feel appreciated, I’m not telling her neither. Why should I? Show how keen and cunning I am? Prove that even though I’m keeping silent I do notice things?

Ok, maybe this post sounds the opposite of my last few sentences, but I wrote it to make you understand that if you like to observe and listen, to spend time on your own, yet you like to have ten friends over for dinner and organize theme birthday parties, you’re not shy, you’re just all right in wha you do.

Chill out and do what makes you feel good!

4 thoughts on “On the difference between shy, introverted and quiet”